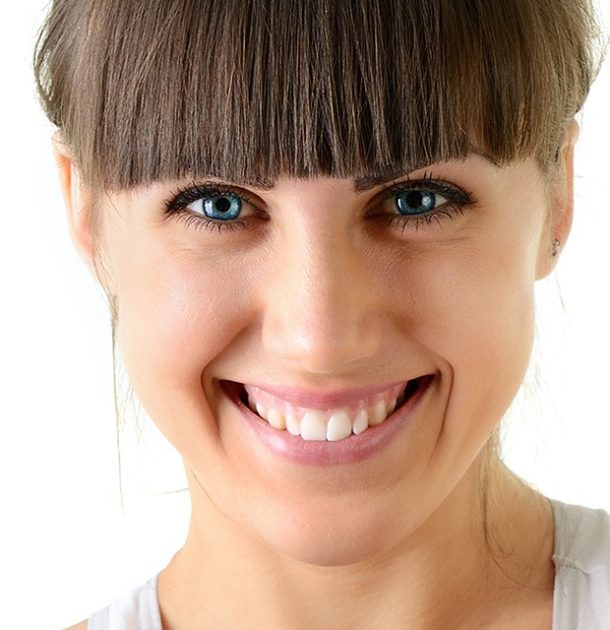 Four out of five people have periodontal disease and don’t know it!  Most people are not aware of it because the disease is usually painless in the early stages.

Not only is it the number one reason for tooth loss, research suggests that there may be a link between periodontal disease and other diseases such as, stroke, bacterial pneumonia, diabetes, cardiovascular disease, and increased risk during pregnancy.  Researchers are determining if inflammation and bacteria associated with periodontal disease affects these systemic diseases and conditions.  Smoking also increases the risk of periodontal disease.

I have been living for my entire adult life with unattractive teeth. I heard about Dr. DellAcqua and her cosmetic dentistry magic. I wanted to fix my smile in time for my 60th birthday celebration. I met her and really trusted her to make me look natural and not artificial. Well, she did it! I wish I would have done it sooner. I feel and look younger and I am finally proud to smile.

Signs and symptoms of periodontal disease: 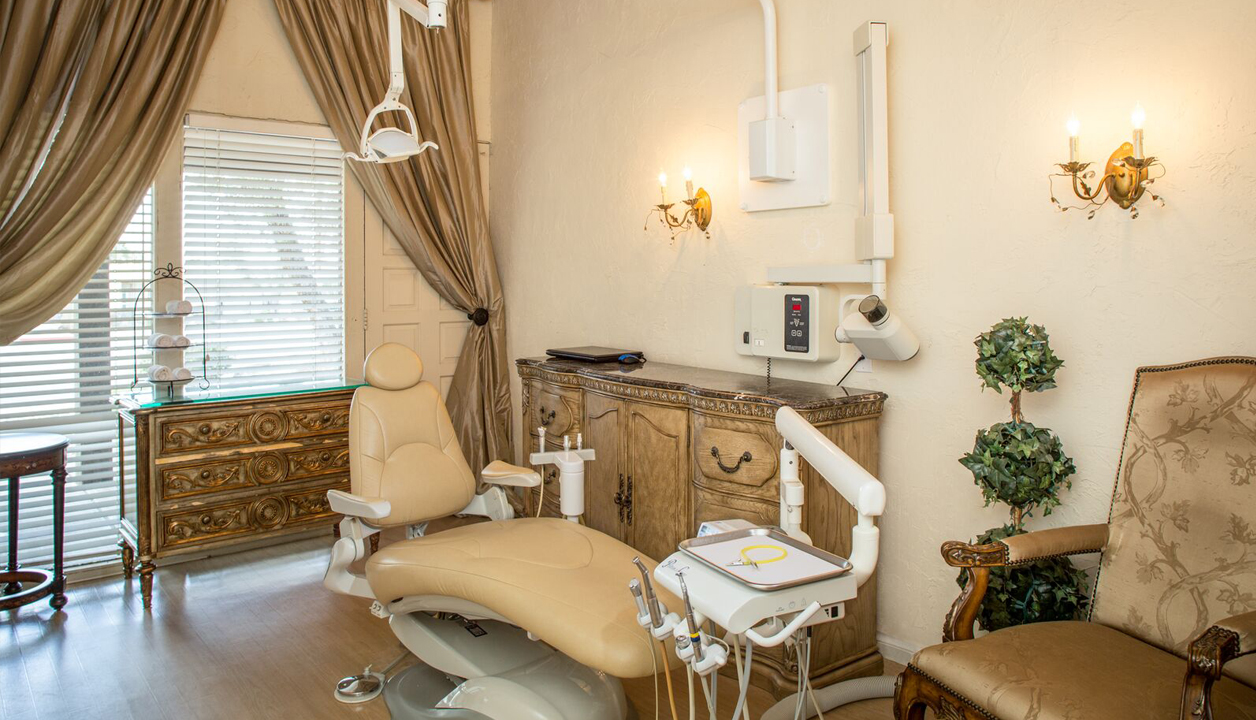 Email Us | Get Directions